Are you ready for the fudgiest brownies topped with only the best version of peanut butter frosting?  Then you are in the right place!

There is no better combination than chocolate and peanut butter.  I am convinced that the two together could rule the female race.  Not that men wouldn't enjoy this succulent combination but c’mon ladies; you all know that once a month we hate everything except for…

Then if you throw some peanut butter into the mix, our mood swings fly right out the window.

To use chocolate or cocoa powder?

This is my go-to fudgy brownie recipe. I use it for all the brownies on my site including these chocolate cherry brownies, chocolate orange brownies, and snickers brownies.

I topped the brownies with a creamy peanut butter frosting. It's so good and would go great on chocolate cakes or cupcakes as well.

The frosting is a basic buttercream with the addition of peanut butter. You can double the frosting if you plan to use it for other recipes.

I stored the brownies in an airtight container at room temperature and they were good for up to 1 week.  If you want the peanut butter to be firmer and not so creamy, store the brownies in the refrigerator instead.

They also freeze well and keep for up to 3 months in the freezer. Put them in the refrigerator to thaw overnight before serving. 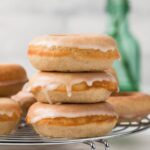 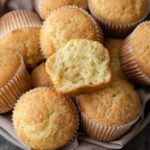 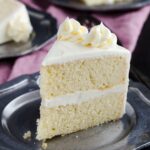 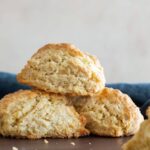 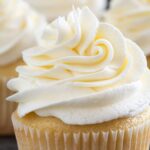 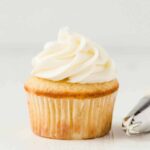 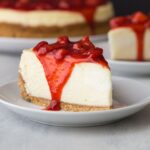 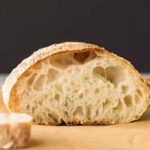