This homemade cinnamon rolls recipe is truly the best ever! They are so light and fluffy, made with brown butter, and topped with silky cream cheese icing.

But it's been too long since I've made a classic light and fluffy cinnamon roll!

These are the best rolls I've ever made! You can tell from the images that they truly are light and fluffy with tons of cinnamon.

I followed a recipe from Cooks Illustrated and made just a few changes. The main one being brown butter. I've been on a brown butter kick lately and just had to include it in these rolls.

OMG! They came out amazing!!

I'm sure you are going to love these just as much as you loved my homemade croissants and brown butter banana cream pie!

The ingredient list for cinnamon rolls can be intimidating but don't let it scare you. Yeast is nothing to be afraid of! To make homemade cinnamon rolls, you will need:

How to make homemade cinnamon rolls?

Here's how to make the very best cinnamon rolls ever...

Can active dry yeast be used instead of instant yeast?

If you only have active dry yeast on hand, you can use that instead of instant yeast. You'll need to activate the yeast beforehand by placing in ¼ cup of warm (105-115°F) water mixed with 1 tablespoon of sugar. Let it sit for 5 minutes until it's foamy then add it to the warm milk. You will need to reduce the amount of milk by ¼ cup.

Do I have to use brown butter?

You do not have to brown the butter if you don't want to. You can simply use melted butter instead. Although, the sweet nutty flavor of brown butter is what makes the rolls so phenomenal.

How do I make cinnamon rolls without a stand mixer?

These cinnamon rolls are easiest to make with a stand mixer but I understand that not everyone has one. You can mix the dough in a large bowl with a wooden spoon until the flour is well incorporated then turn the dough out onto a lightly floured surface and knead it until a soft dough forms.

Try to avoid adding too much extra flour during kneading as this can make the rolls dense and tough.

You'll know the dough is ready when it is smooth and no longer sticky. If you press a finger in the center, it should bounce back.

Tent the rolls loosely with foil if they start to brown too much before they've finished baking. 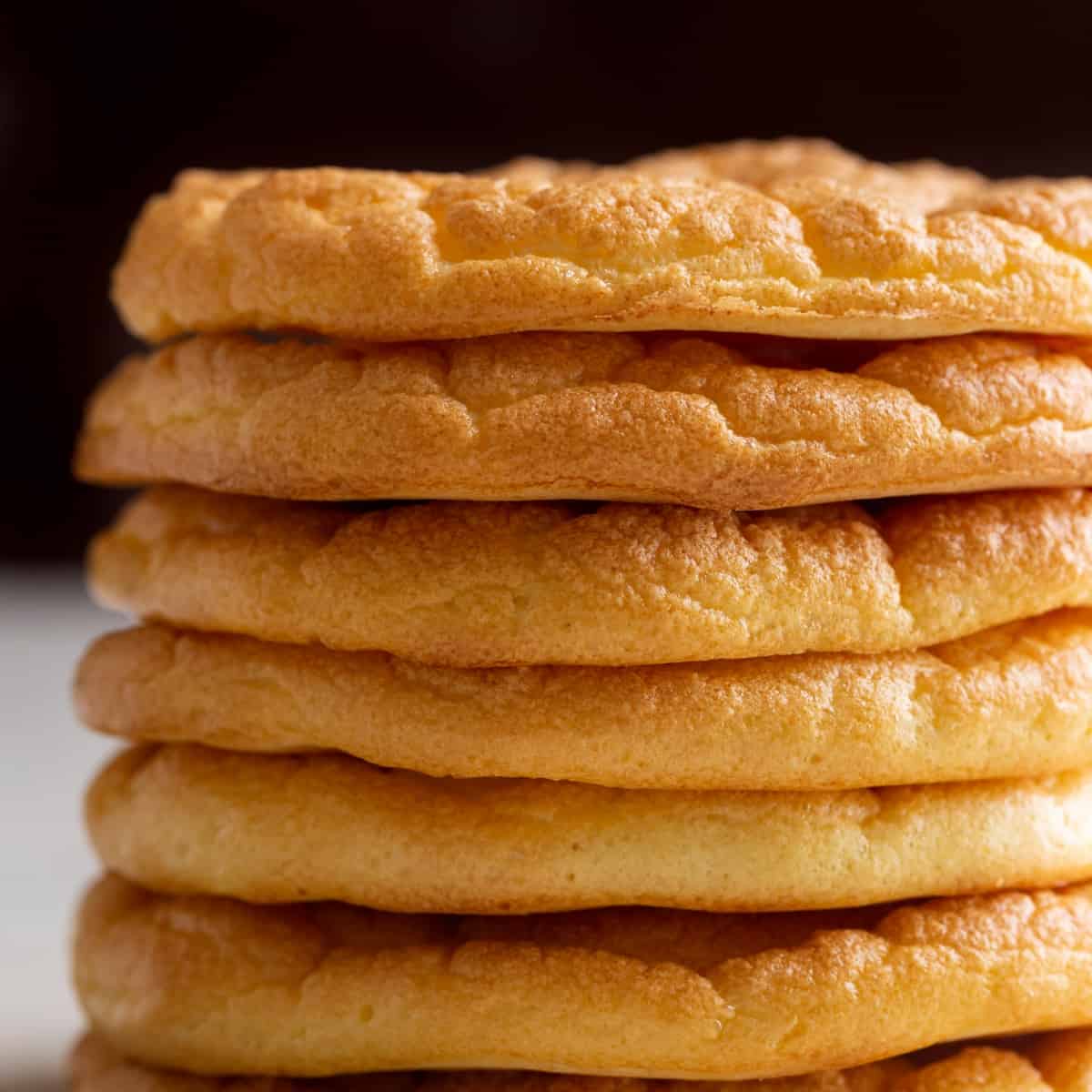 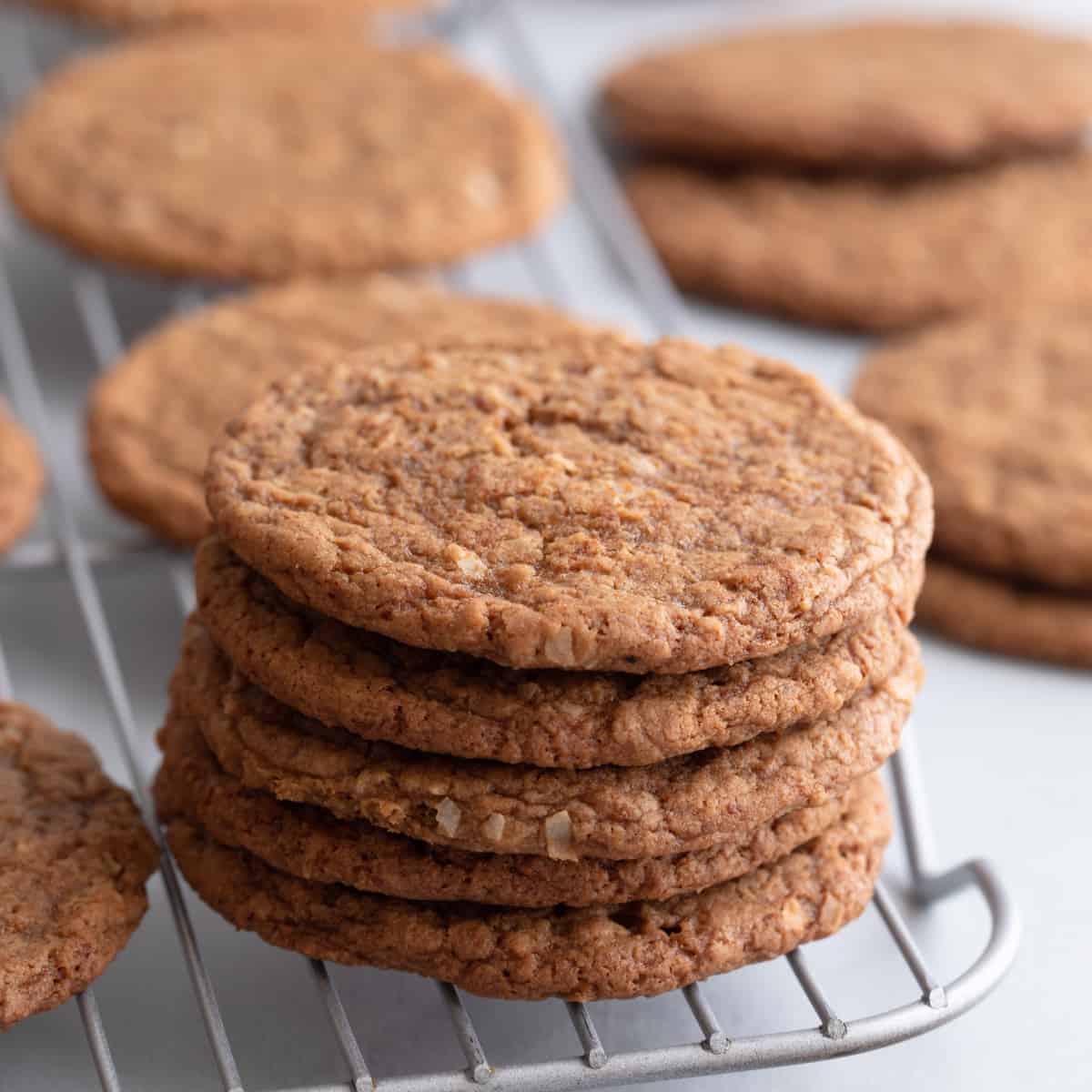 Hi! I have some instant yeast "quick rise", and on the package it is written that the first rise is not important with this yeast. Should I still do two rises? Thanks!:)

Yes, two rises are still necessary for the recipe. However, the rise times will need to be reduced because it won't take as long for the dough to double in size.

Was just about to get out the calculator out to work out the ingredients to make a sensible amount for one, then saw the tips about freezing :)

These are getting made tomorrow morning

Is it possible to hand mix if you don’t own a mixer?

Yes, mixing by hand is fine if you don't own a stand mixer.

Unfortunately all the yeast was sold out in every supermarket in my small Dutch village (baking suddenly became real popular due to the corona lock down : ), so I used self rising flour instead of all purpose flour. However I wouldn't recommend doing this. Maybe it's because I did something wrong, but the dough barely rose even after two hours on top of a warm, sunlit counter top. I still made the cinnamon rolls with it, but they didn't come out as fluffy as they are supposed to. Instead they were a bit mushy and dense on the inside. Nevertheless they were still amazing and the cream cheese glaze fits perfectly with it!

Will definitely try this out again sometime when I can find yeast : )

Check your local bakeries. Some are selling yeast.

I just made these and they came out Perfect~! Thank you so much for the recipe <3 (Just to share, I made half of the glaze and it was still enough to cover those buns~) 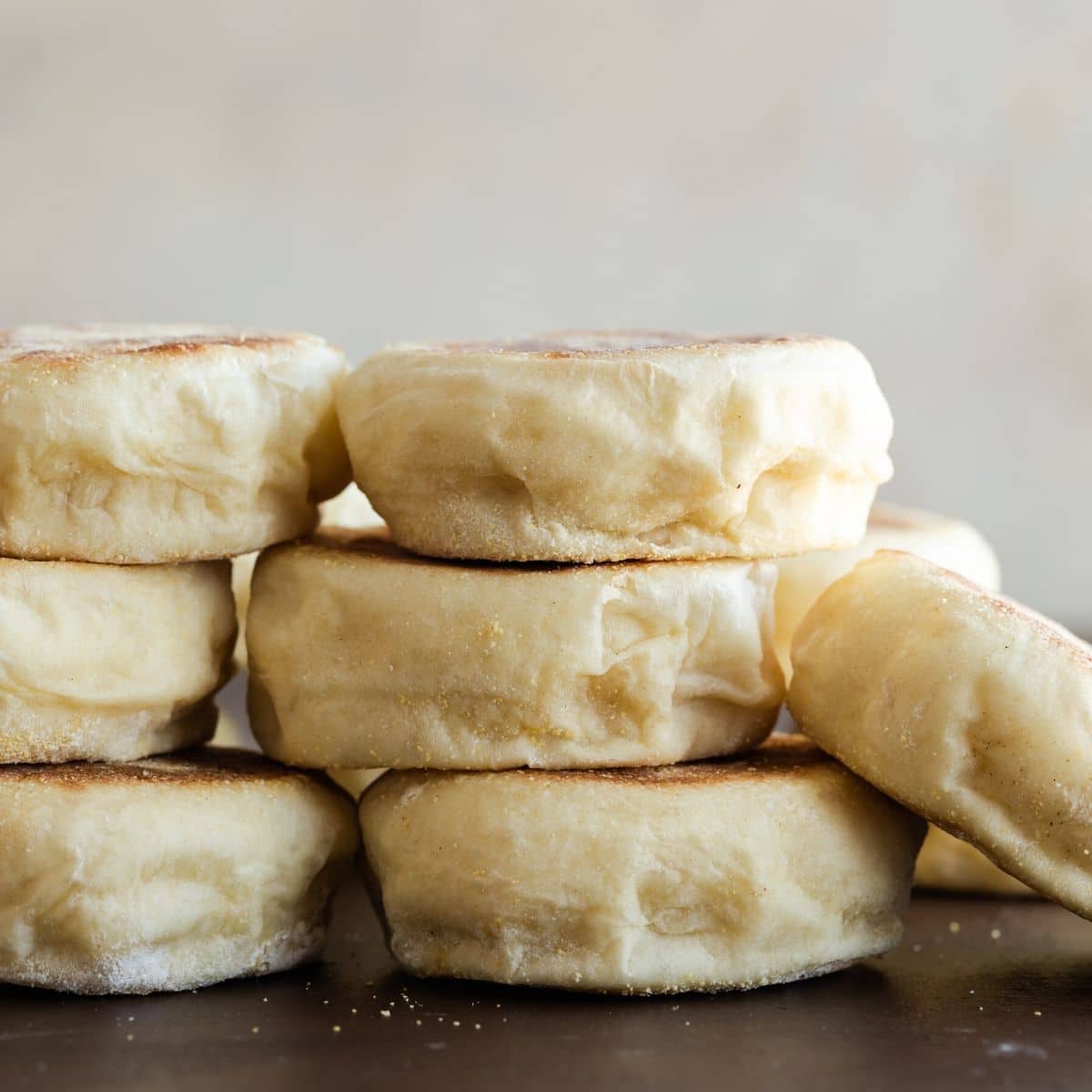 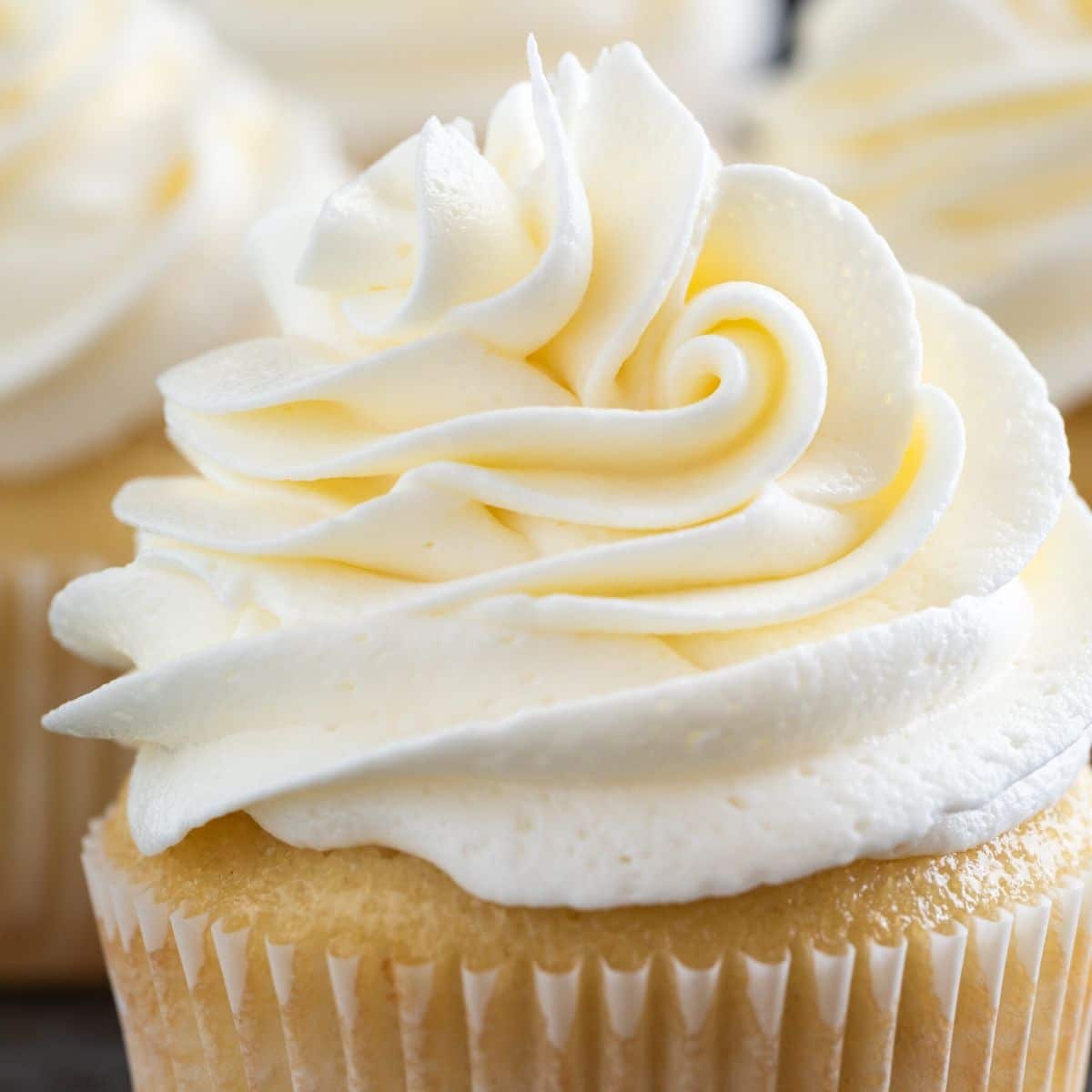 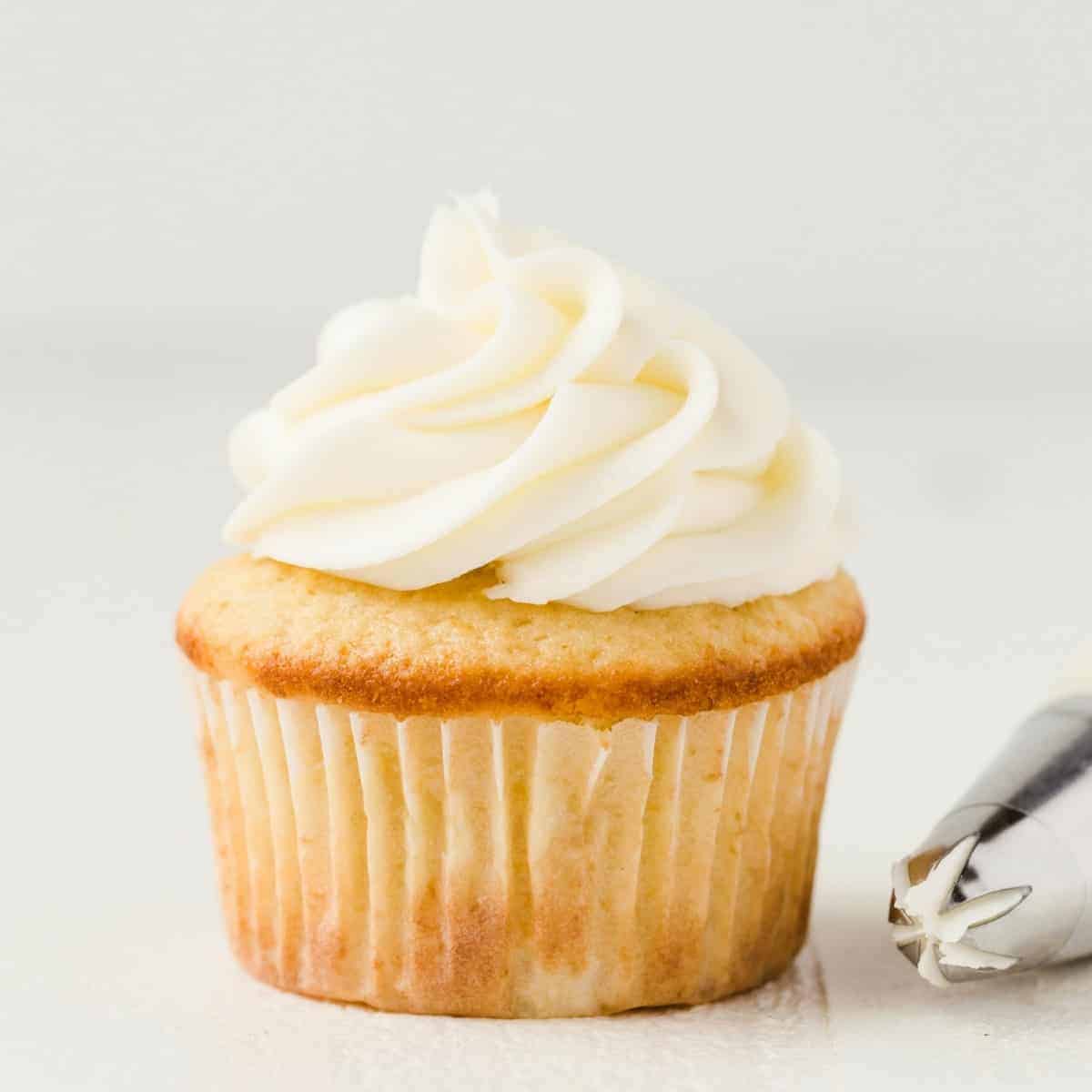 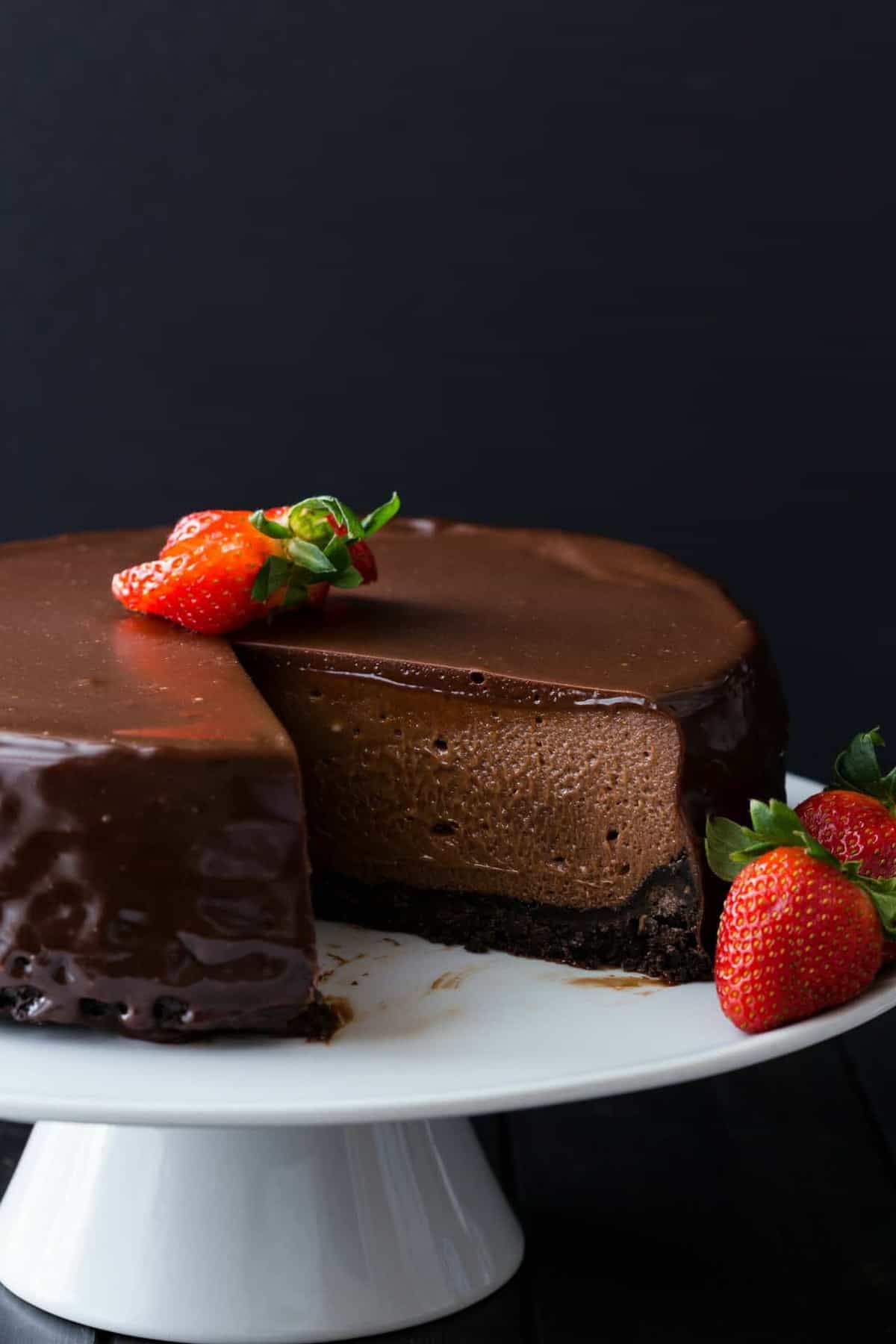 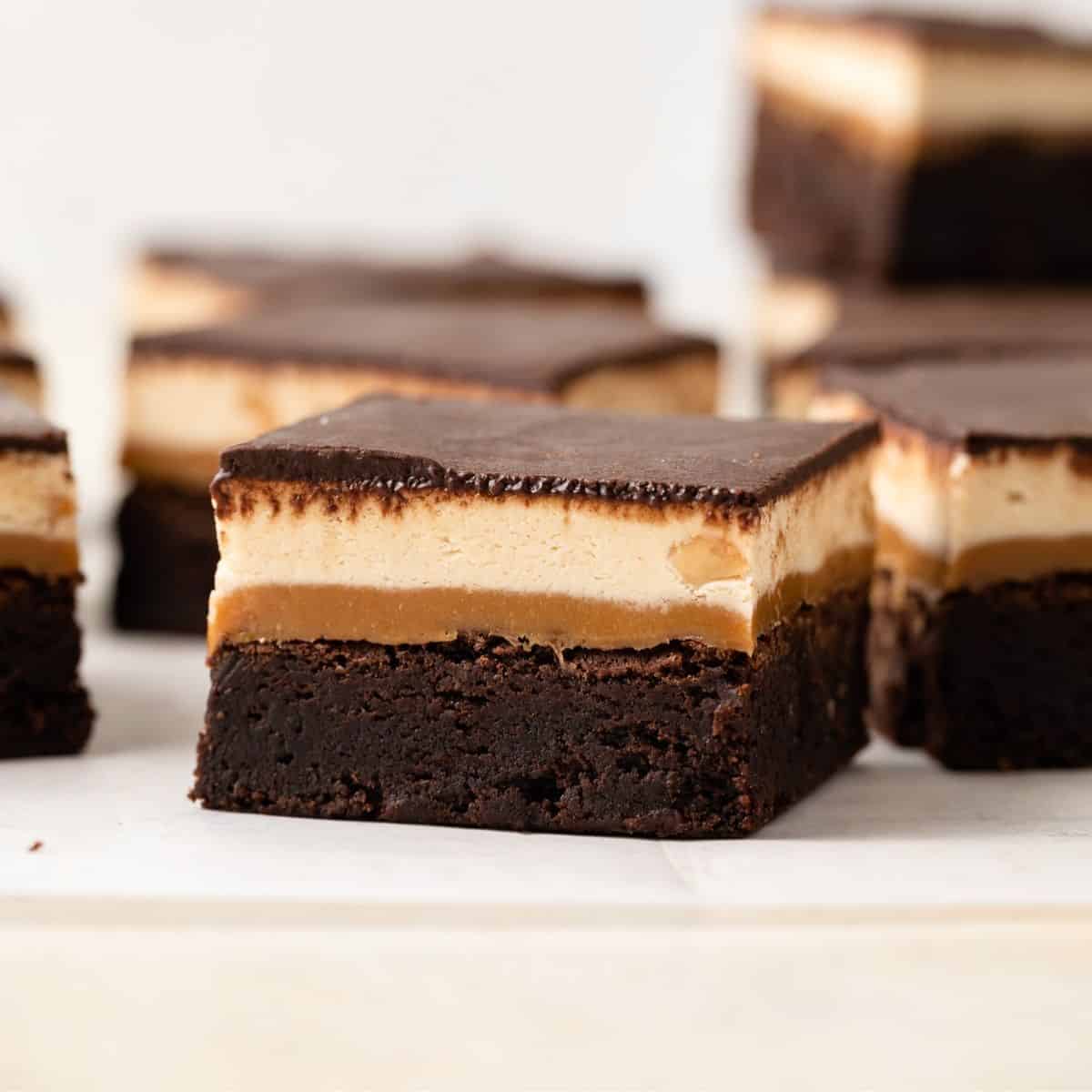 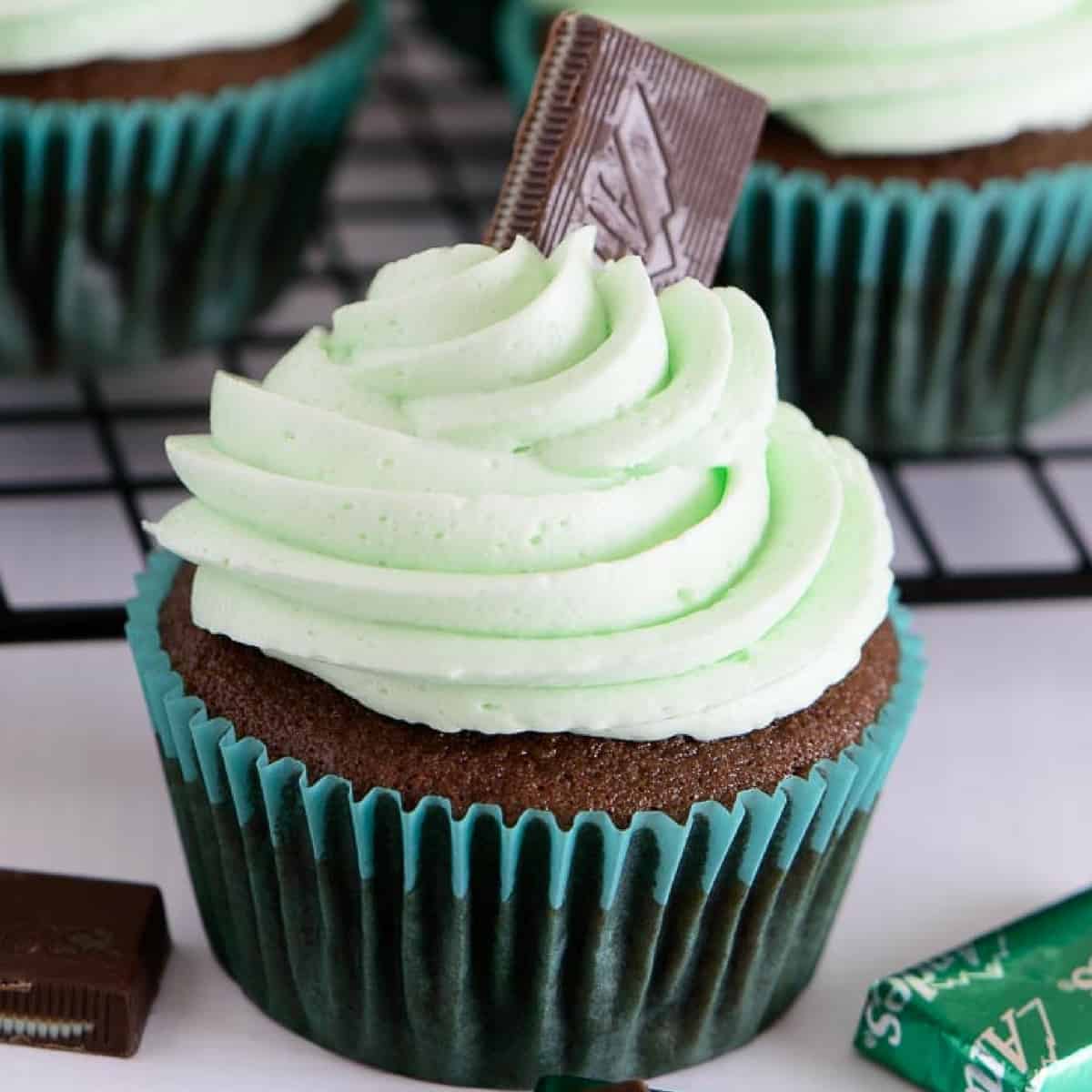